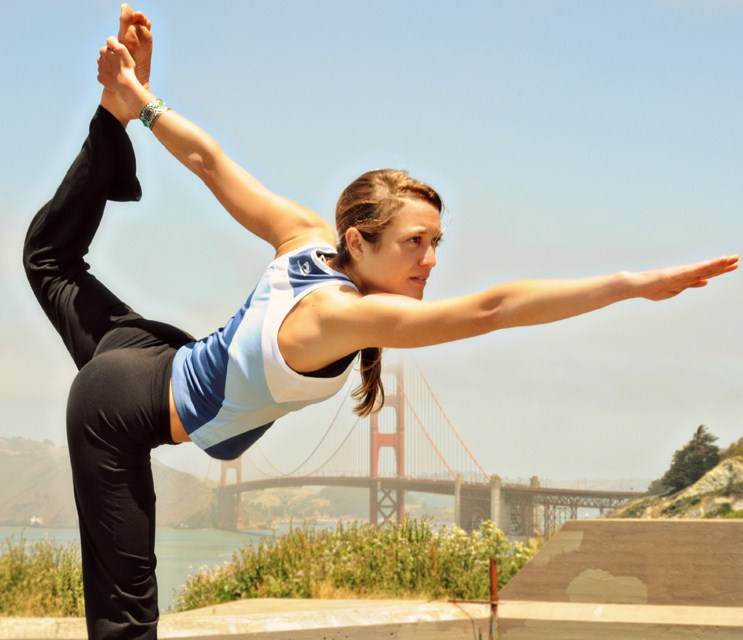 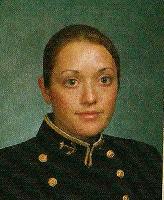 Veterans Fitness Career College would like to recognize VFCC student, Kathleen Clemens, for her military service, hard work and dedication to health and fitness.

Kathleen Clemens is a 2003 graduate of the United States Naval Academy.  While working in Washington, D.C. as a Naval Officer, she served as the Command Fitness Leader at the Pentagon.  It was during this tour of duty that Clemens developed a deep passion for functional movement and overall wellness.  During her service, she had the opportunity to earn multiple Fitness Training and Sports Nutrition certifications from other organizations (e.g. Cooper Institute, NASM, APEX and FMS); however, she always felt there was a gap in the information and training she recieved in these programs, which is what led her to the VFCC Fitness Training.

After fulfilling her commitment to the military, Kate began to explore a more holistic approach to health and obtained a license from the Institute of Integrative Nutrition.  From there she worked alongside a Naturopathic Dr. who treats cancer patients through nutrition in Hawaii.  Clemens then settled in San Francisco to become a registered yoga teacher through Yoga Alliance. Clemens currently has her own Health Coach practice where she draws on her yoga, fitness, nutrition, and military training to provide an integrated approach to wellness. 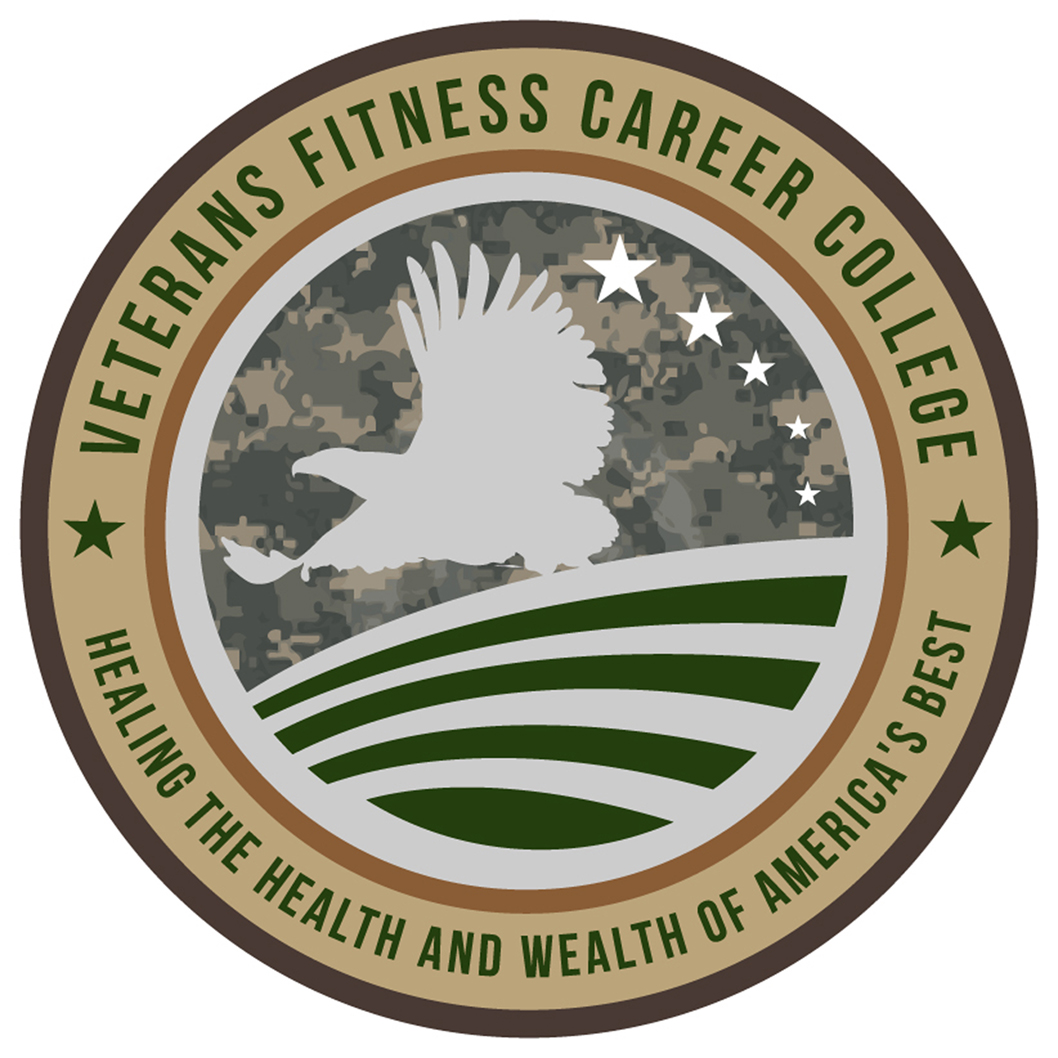 Employment Solutions in Fitness for Veterans

According to current veteran statistics we have over 1.4 million active military personnel along with the 1.1 million military members who currently serve in the National Guard and Reserve forces. In addition to these 2.5 million military members, we have over 22.5 million veterans. That’s over 25 million Americans who have served or is currently serving in the Armed Services—that’s about 1 out of every 9 Americans "who, at one point in his/her life, wrote a blank check made payable to The United States of America, for an amount of up to, and including his/her life" (American Legion Post 4, 2011).

According to a 2008 Department of Veterans Affairs report, 4.4 million of our veterans have been discharged since 1990—two million of which served in the Iraq and Afghanistan wars.  In addition to these staggering numbers another 39,000 just recently came home from Iraq along with another 10,000 from Afghanistan which should be followed by another 23,000 in the summer of 2012.

With so many veterans returning home in the last few years, we are seeing historic unemployment numbers with veterans. In 2010, the unemployment rate for veterans was already almost a full percentage higher than non-veterans.  By July of 2011, as the Iraq and Afghani-era veterans returned home, unemployment increased to a record 12.4%.

Transitioning out of the military is difficult enough as it is; add to this that veterans are now struggling to find any kind of employment—let alone an enjoyable and financially rewarding employment opportunity. In 2007, those veterans who did find jobs were earning less than $22,000 a year.

Veterans are in need of a sustainable and rewarding career option where they can support themselves and their families. As a viable career option many veterans have chosen to pursue a career in fitness.

With a recent rise in salary rates for fitness professionals, many veterans are finding opportunities to make twice the salary of what they could make in other career fields (i.e. $53,000 on average).

In fact, Fitness Trainers who develop their business and sales skills commonly move on to become Fitness Managers and Gym Owners who will often make 2- 3 times this amount earning incomes from $100,000 - $150,000.